This ergonomic paper cup is designed to reduce the plastic waste generated by to-go coffees!

Most of us have given up on plastic straws, but the next big culprit of our to-go coffee is the plastic lids! Around 8.25 million tonnes of plastic waste ends up in the sea every year, taking a million years to break down and causing significant damage to the oceans and marine life.

Not so fun fact: New York City alone generates enough plastic lid waste to cover the entire earth THREE times. To solve this problem and prevent coffee from spilling on your clothes, Unocup has designed an ergonomic paper cup that folds in on itself to create a spill-proof lid! 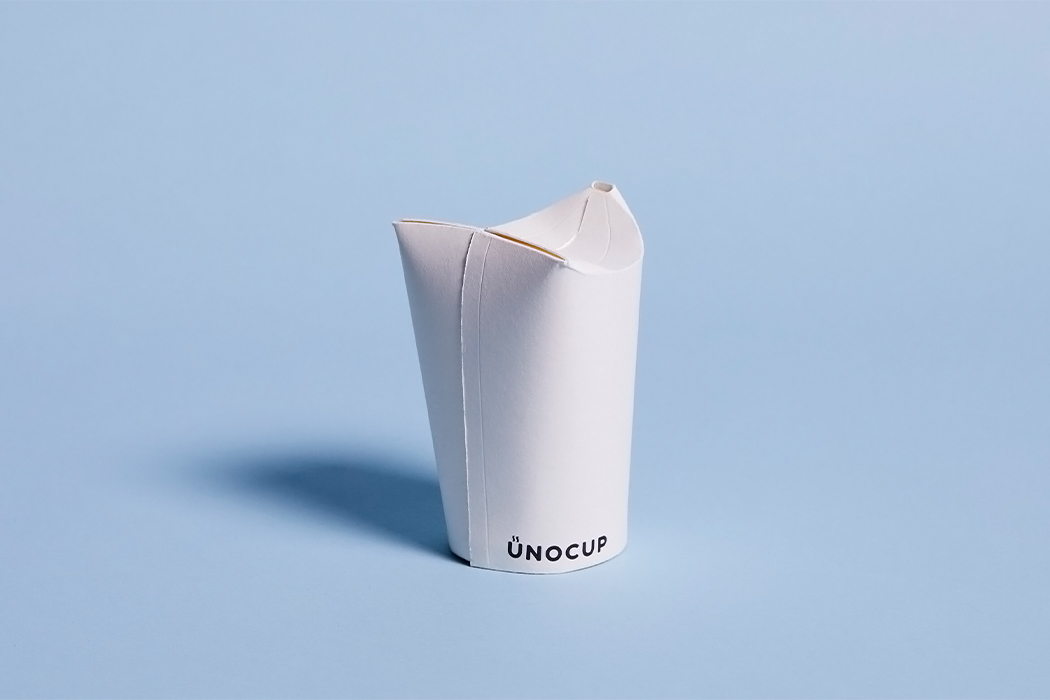 Simply fold each flap over and insert the tab to close the “lid”. To open it, it’s a simple push of a button that gently opens the flap instead of trying to gently pop the lid off – you’ll have to pray for that if you try it with long nails. This cup has a unique shape that fits in the palm of your hand, and the uniform structure creates a strong and consistent body that doesn’t give under pressure, unlike traditional paper cups.

The curved drinking spout is specially designed to fit naturally to your lips, unlike the otherwise flat plastic lids. You can also fold the flaps back and drink from the rim just like a normal drinking glass. The first prototype was developed in 2015, and it’s been refined 800 times since then to create the perfect final version that’s as strong as your coffee. Unocup has been optimized for mass production using existing cup-making machinery, which will deliver significant cost and energy savings in manufacturing, storage, and transportation while requiring no new machinery or investment. 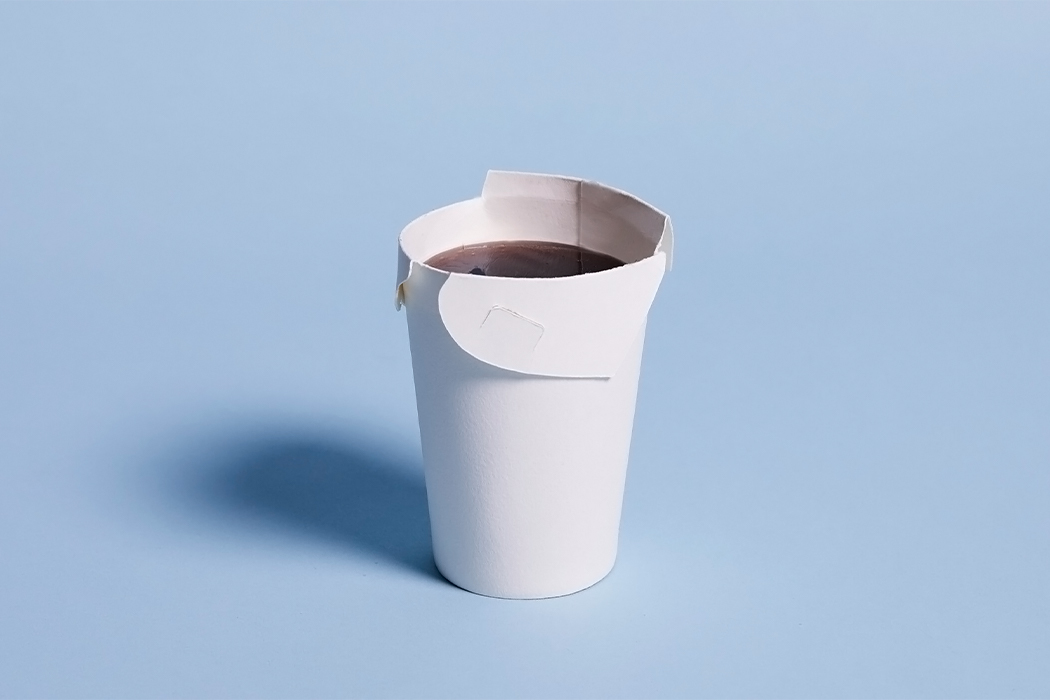 One of the co-founders and designers of Unocup, Tom Chan, was just a second-year student when he came up with the original concept – a single device with an origami-like lid that you fold into place to seal the liquid inside, eliminating the need for disposable plastic lids.

After countless interviews with coffee shops and more than hundreds of prototypes later, he and longtime friend Kaanur Papo founded Unocup in 2019. It’s a 100% plastic-free, compostable beverage cup that replaces the traditional lid with paper liners that tightly seal the drink. “When people think of sustainable solutions, they think of certain trade-offs that have to be made.

What’s really exciting about this is that it’s a sustainable and practical solution at the same time,” Papo says. It helps coffee drinkers want a cup that they feel will help reduce waste while still retaining the convenience factor. Unocup recently won Fast Company’s Innovation by Design Award in the Packaging category!

What do you think a smart lock could do

How will we shop?